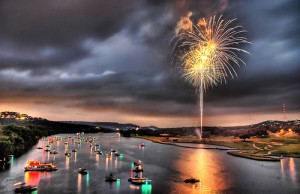 Addison is an incorporated town in Dallas County, Texas, in the United States. Addison is situated to the immediate north of the city of Dallas. Addison is best-known within the Dallas–Fort Worth–Arlington metroplex region for its abundance of restaurants and nightlife.

The Town of Addison asked Dallas ISD to build Bush with environmentally sensitive materials. The PreK-5 school was built as part of a bond approved in May 2008. Bush is adjacent to the Greenhill School and is located along Addison’s trail system; therefore the school will be accessible by bicycle or on foot from the Les Lacs and Midway Meadows subdivisions. Bush has a first floor with 60,000 square feet (5,600 m2) of space and a second floor with 30,000 square feet (2,800 m2) of space. Bush has two athletic fields located north of the playgrounds. During non-school hours Addison residents may use the fields.

Contact Jill Lucas at Lucas Luxury Leasing for information on homes for lease in Addison, Texas.